Congratulations to our three Victorian orienteers who have been recognised by Orienteering Australia for their outstanding performances – Aston Key, Carolyn Jackson, and Adrian Jackson.

ASTON KEY – ATHLETE OF THE YEAR 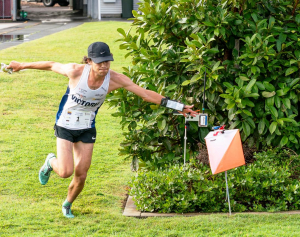 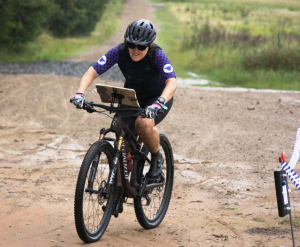 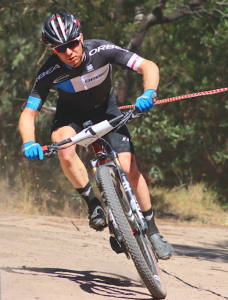