Be part of a Victorian O Squad.

Entry into the squad is free to join and there are no entry requirements other than an interest in being part of the team and regular training opportunities.

Competitors who compete in the open age categories (Men/Women 17-20 Elite and Men/Women 21 Elite) are eligible to be part of the Victorian State team, which competes in the National Orienteering League. This is a series of events where elite team runners compete against other states in locations all around Australia. The Victorian team runs regularly at both club and state events, and holds fundraising events throughout the year.

This squad caters for high school aged orienteers wanting to develop their orienteering skills. Whilst the Victorian Schools Orienteering team will likely be selected from squad members, individuals do not need to be selected in this team to be involved with squad activities.
The junior talent squad works closely with the state senior squad.

This squad caters for primary school level orienteers wanting to develop their orienteering skills and be connected to other young orienteers. Members of this squad should be able to complete an easy course, and are encouraged to transition into the junior talent squad once leaving primary school.
There is a family environment focus within the squad and parents have the chance to be involved in its activities and organisation. There are also connections with the older squads through coaching and mentoring.

Contact the Orienteering Victoria office and be put in touch with the right squad. 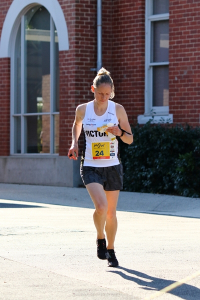 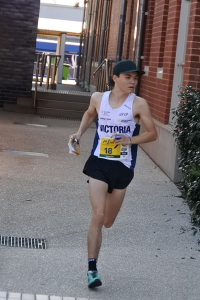 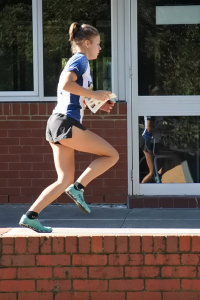 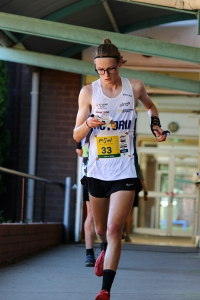 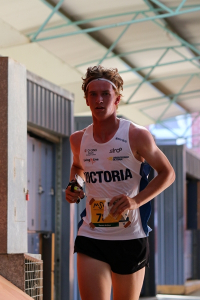 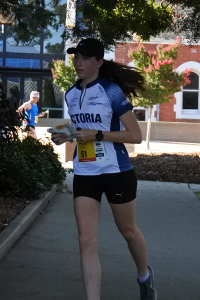 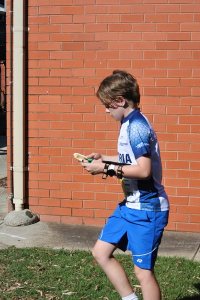 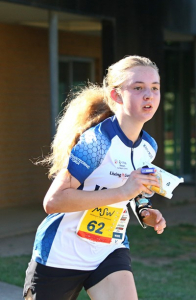 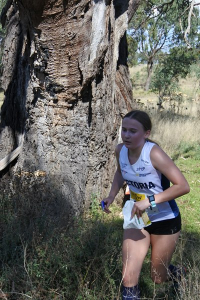 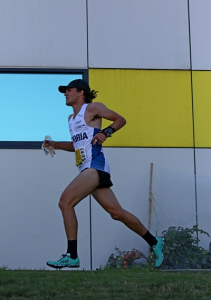 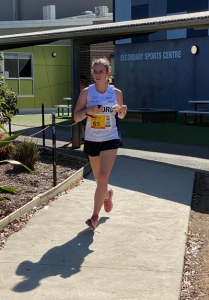 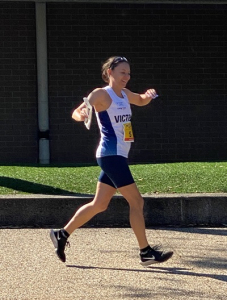 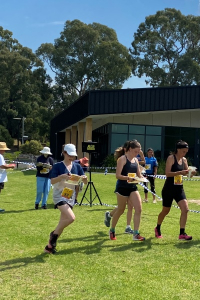 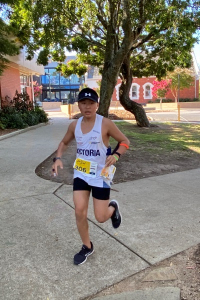 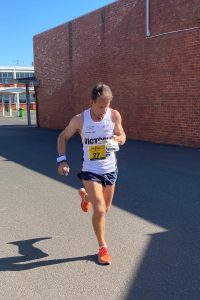