Victorians Selected for the National Teams

Congratulations to the Orienteering Victoria members who have been selected to represent Australia.

WOC
Patrick Jaffe and Aston Key were selected in the Australian team to compete in Denmark at the first ever Sprint World Orienteering Championships.

JWOC
Jensen Key has been selected in the Australian team for the Junior World Orienteering Championship team. The championships this year will be held in Portugal.  Sophie Taverna and Milla Key have been selected as reserves.

WUOC
Asha Steer and Aston Key have been selected for the Australian team to compete in the World University Orienteering Championships in Switzerland later this year.

WORLD GAMES
Milla Key, Mason Arthur and Aston Key were selected in the Australian team to compete in USA at the World Games in July. Aislinn Prendergast was selected as a Reserve. The World Games is an 11-day international multi-sport event organized with the support of the International Olympic Committee. Held the year following the Summer Olympic Games, The World Games 2022 will showcase a New Generation of Global Sports in Birmingham, Alabama. An anticipated 3,600 elite athletes from over 100 countries will compete for gold in 34 of the fastest growing sports in the world. 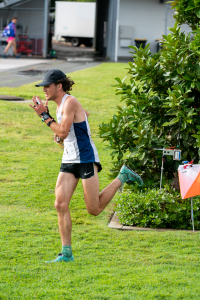 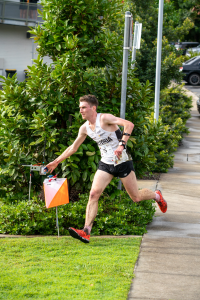 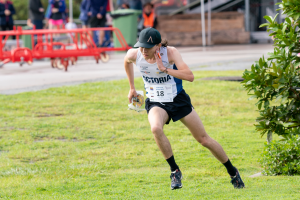 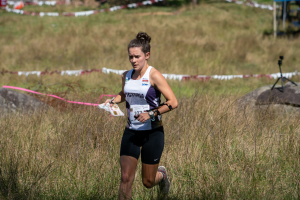 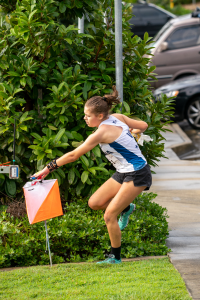 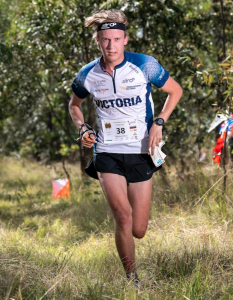