The 2020 Park Street Championship were held on Monday 24 February at Mulgrave, with suitably challenging courses set by Judi Herkes.  The flat course made for speed, but also required plenty of thinking and planning. It was great to see so many competitors really lift their game and race hard.  All medallists and final placings are in the table below.

PRIZES – personalized medals will be presented to 1st, 2nd and 3rd placegetters in each category, on the Awards Night on Wednesday April 1st.

You could feel the excitement building as the Finalists arrived from all over Melbourne, Geelong, and the Macedon Ranges, bringing together the best competitors from all of our Series, ready and eager to race head to head for the right to become a 2020 Champion! With over 60 Finalists, participation swelled to over 120, as we all lined up, maps under foot, awaiting the GO call.

Turning over maps, some tore off headlong onto the course, while others took a few more seconds to plan. With a truly thought provoking course set beautifully by Judi, turns out that the second approach was the one that paid off; all courses could be shortened by a few hundred metres for those who made the right decisions, kept focused, and planned ahead.

The top three on A course, and the Gold, Silver and Bronze Medallists in Mens Open, were Bruce reclaiming his crown), Michael in his strongest performance for the summer, and Peter, who had the form during the season. It was amazing to see the whole field really lifting and racing hard all the way, and there was no pack running happening as the course ensured that everyone chose different options. Paul and Steven were Gold Medallists in Mens Senior and Mens Vets.

On B course, the Junior Boys, Mens Supervets, and Womens Open were all on show. Mason was first to claim the Junior title. Next were the Supervets, with Tim narrowly holding off Ian, and Jeremy just behind in Bronze. Victoria finished very strongly to take Womens Open. Ted, Sarah and Rick were the quickest on C course, giving Ted and Rick Gold and Silver in Mens Ultravets, and Sarah the title on Womens Vets. Sophie finished fast in fourth to win Junior Girls. The top three on D were Womens Ultravets winner Carolyn, followed by Chris and Matt.

Power Walkers threw up some extremely close results. Dave pipped Andrew by a point – 63 to 62 – giving him the Mens Open crown and Andrew the Silver medal. Mel also scored 62 for a clear win in Womens Open. The other Gold Medal winners were Ron, Ian, Sylvia and Liz.

*Can be 1 or 2 more depending on the Geelong and Macedon Ranges Qualifiers choices.

Note: (i) the 6 events can be in one series or across several series and

2020 FINALISTS will be published on this page.

Special Conditions for the Final

Additional Conditions for the Finals
The Final is conducted under the rules and conditions of the event of the day, and the following conditions:
(1) Punch Marks – at least 50% of each control punch mark must be recorded in the correct square on the control card (on the line is in) otherwise the control will not count.
(2) Starting Instructions – Finalists must adhere to the instructions concerning the collection and management of the maps prior to the GO instruction.
(3) No Groups – Finalists are expected to participate independently of other event participants.
(4) PW Technique – PW Finalists are expected to maintain a walking technique.
(5) The Final is part of the Monday Summer Series and will otherwise operate under the normal rules of that Series. 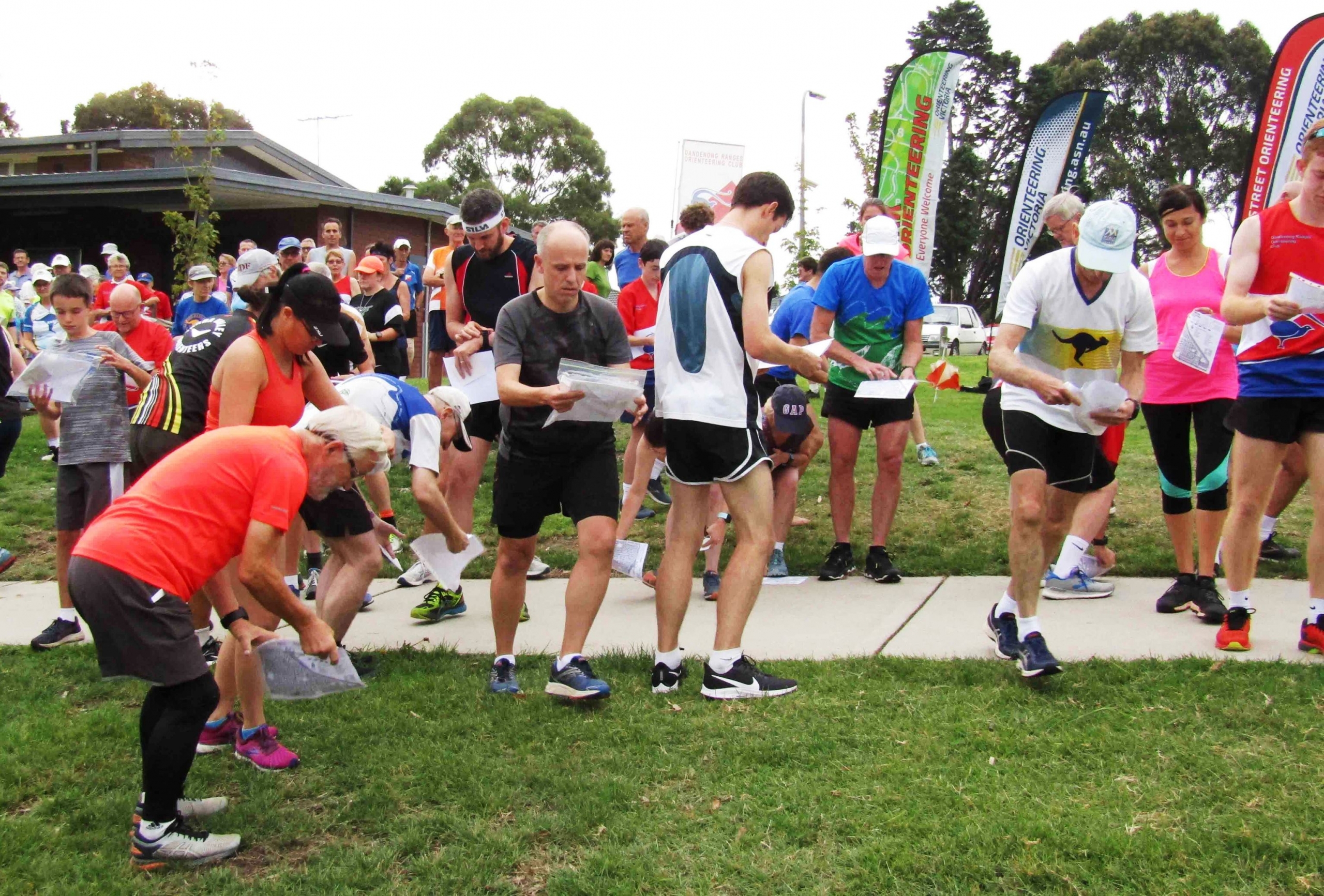